C3 is joined by Dr Fiona Bull from WHO for London Global Cancer Week to talk:

“Physical Activity: the benefits for cancer prevention and to cancer survivors”

On November 17th 2022 as part of London Global Cancer Week 2022, C3 are joined online by Dr Fiona Bull who heads up the Department for Health Promotion’s Physical Activity Unit. 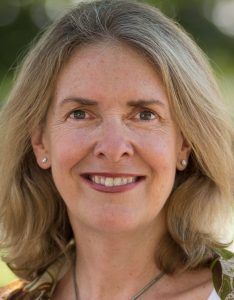 Prior to joining WHO in 2017 Dr Bull was Professor of Public Health and Director of the Research Centre on Built Environment and Health at the University of Western Australia. Previous positions include Professor of Physical Activity and Director of the United Kingdom’s National Centre of Physical Activity and Health, and Senior Scientist at the CDC in the Department of Health and Human Services, USA. Dr Bull was also President of the International Society of Physical Activity and Health from 2014 to 201, and has co-authored over 200 scientific publications. At WHO, Dr Bull leads a team working on promoting physical activity through active transport, sport and every-day activities through advancing the science, policy and practice to support countries implement WHO’s “Global Action Plan on Physical Activity 2018-2030: More active people for a healthier world.” 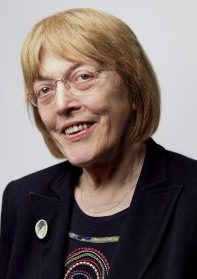 Christine will act as the moderator for the talk

Christine Hancock founded C3 Collaborating for Health in 2009 after a career working in the NHS, and nursing, notably as CEO of the Royal College of Nursing, and CEO of Waltham Forest’s NHS. Christine started C3 after seeing the growing impact chronic disease was having across the world, especially for the most vulnerable. An economist from the London School of Economics she believes in the power of data to secure support from all areas of society necessary to make it easier for people to live healthier lives. Christine leads the team at C3 who work with communities to survey their built environment. Using the CHESS® mobile app local residents identity factors that influence them to make healthy and unhealthy choices in their day to day lives. C3 believes small community led changes are a vital step to creating a world where no one dies of preventable chronic disease.