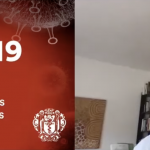 On Thursday, August 5 2021, the Royal Society of Medicine held the 85th event in its series on the Covid-19 pandemic, where it invites panellists from a wide range of fields to speak about their perspectives on the health crisis. This particular event focused on health inequalities in the pandemic. Hosted by Prof. Sir Michael Marmot, the guest speakers were Dr Habib Naqvi, Director of the NHS Race and Health Observatory, Jo Bibby, Director of Health at the Health Foundation, and Dr Bola Owolabi, Director of Health Inequalities at NHS England.

Speaking first, Jo Bibby pointed out that her research found that for many in the UK the pandemic was an accelerator of the wider factors that erod e peopl\es health on a daily basis. Not only, she said, did the UK have the highest level of deaths among the under-65s after Bulgaria before April 2021, but “the greatest burden of these deaths were among people who were poorer, had poorer health in the first place, and who worked in sectors that offered fewer workplace protections”. In conclusion: “the lesson is that if we want the UK to imprive in the national rankings of health outcomes, a first-class NHS is not enough. We need to tackle the root causes of poor health: poverty, poor quality work and housing, and the associated risks that these bring in terms of opportunities to be healthy.”

…if we want the UK to improve in the national rankings of health outcomes, a first-class NHS is not enough. We need to tackle the root causes of poor health: poverty, poor quality work and housing, and the associated risks that these bring in terms of opportunities to be healthy.

Dr Bola Owolabi was asked by Prof. Marmot about the evidence of inequalities during the pandemic. Citing the Covid Disparities Report from Public Health England and the Beyond The Data Report led by Prof. Kevin Fenton and the Same Pandemic Unequal Impact Report, she said the key take away was that while Britons had experienced the same pandemic but had had “disproportionate impacts on three domains: 1. the likelihood of contracting Covid-19, secondly, the severity of disease, and finally, mortality. Across those three domains, we see a skewing towards the most deprived populations as well as ethnic minority communities. What that says to me is: health inequalities are not new… What the pandemic has done is to shine a stark light on those pre-exisiting health inequalities and also exacerbate them”. She concluded that the pandemic poses an opportunity to draw from the weight of evidence before us, and that our greatest legacy must be to narrow health inequalities.

Dr Habib Naqvi noted that given the more rapid growth of ethnic minority community populations, there was a greater urgency to meet the challenges around health outcome disparities along ethnic lines. He said that the statistics on poorer health outcomes in the pandemic along racial lines took him and his colleagues by surprise, something which Prof. Marmot and Dr Owolabi also admitted to. 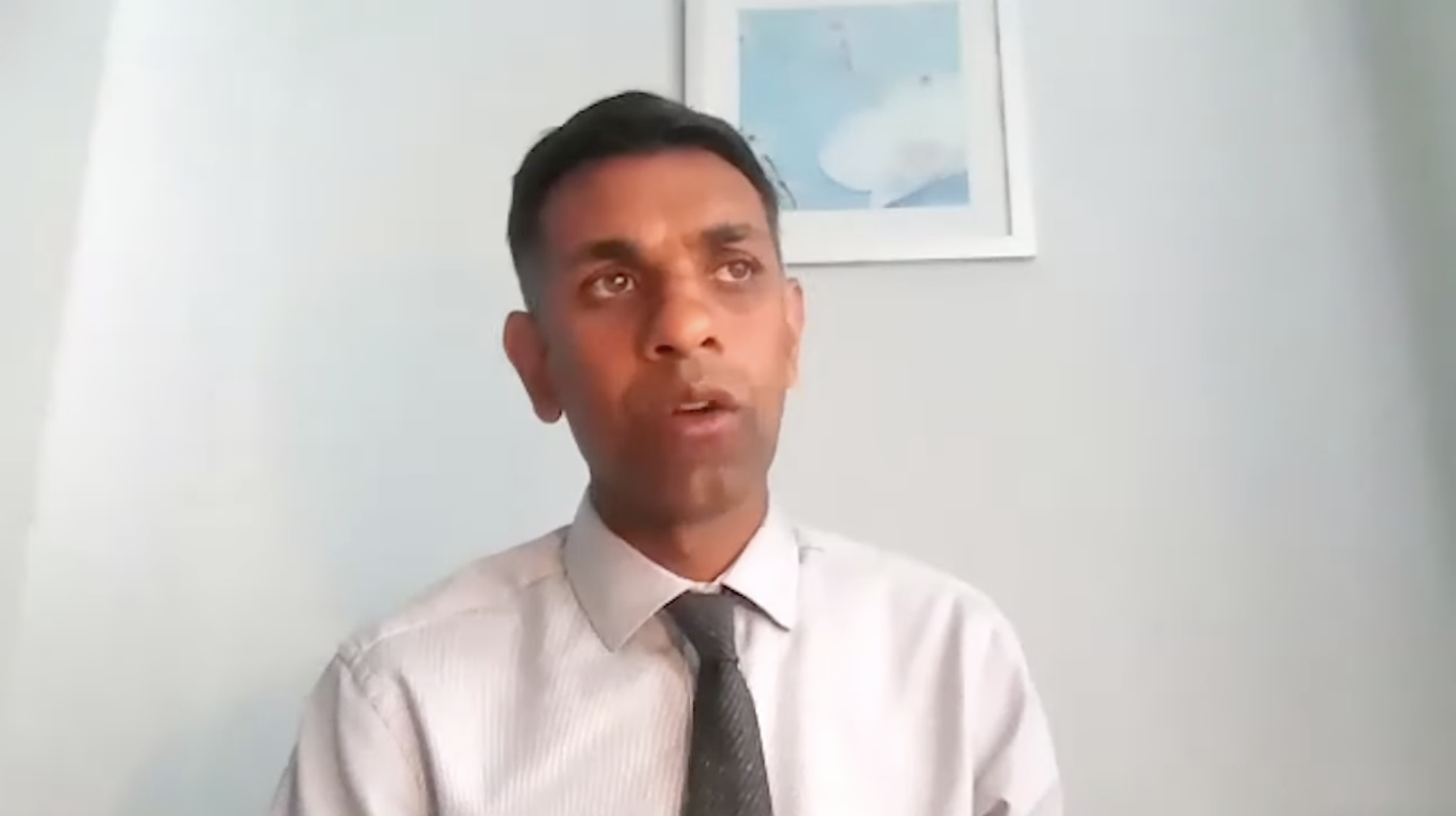 Dr Naqvi spoke of the importance of building trust among these communities during the vaccine programme, by using venues familiar to those communities such as mosques, synagogues and black churches as vaccine centres, as opposed to just conference centres and horse racing venues.

On the question of what should be done in terms of addressing occupation, ethnic, class inequalities, Jo Bibby spoke of the lack of sufficient protections for certain groups: e.g. people who were not able to work from home were also the people least able to take sick pay etc. She said that statutory sick pay was an issue that clearly needed to be looked at closely by legislators.

Dr Owolabi, answering this question, drew a quote from the Health Foundation’s report in May 2020: Emerging Evidence On Health Inequalities & Covid-19: “Those hardest hit by the pandemic tend to be those already most disadvantaged. In the recovery phase policy must also take a long-term view and consider the potentially life long impact on children and young adults.” She said that we know that the ’causes of the causes’ (to use a phrase employed by Michael Marmot) such as educational attainment, employment, household income, have a significant impact on health outcomes. She noted that “the NHS as a commissioner and provider of services is able to powerfully influence people’s access, their experience, and their outcomes from the services we provide and commission.

The NHS as an important partner within the integrated care system has an important contribution to make working with local authorities, health and wellbeing boards and the voluntary sector in addressing those wider determinants of health that are beyond the purview of healthcare in isolation.” Finally, she argued that the role of the NHS as an employer of 1.5 million people saying that they represent a microcosm of the wider population. By making inroads in better treatment of that staff, the NHS can grow the trust that the public at large have in it.

The NHS as an important partner within the integrated care system has an important contribution to make working with local authorities, health and wellbeing boards and the voluntary sector in addressing those wider determinants of health that are beyond the purview of healthcare in isolation.

The value of good health in society

After a question from the audience about the value of good health in society, Jo Bibby said: “I think a lot of the narrative gets dominated by the burden of ill health, the cost of ill health to the NHS, and just reinforces poor health as being an NHS problem… what we’re interested in doing is looking at the value of good health to society and the economy, and seeing it as an investment good and… by giving people good homes, a good start in life, good education, good quality work to take part in, that doesn’t just benefit them and their health, it benefits the wider society.” To demonstrate this point, Bibby noted that the employment rate for people with a health-limiting condition is 47% and for people without a health-limiting condition is 81%. “Good health is a necessary asset for building a society we want.” As yet, she said, we haven’t managed to communicate this effectively.

At this point, Prof. Marmot pointed out that it must not be forgotten what significant improvements in health outcomes have been achieved in recent years, pointing out that the infant mortality rate in the UK is half what it was at the end of Margaret Thatcher’s premiership. Nonetheless, many of these outcomes are more complex once looked at through a socio-economic lens. Prof. Marmot also noted that life expectancy for the poorest 10% of people living outside of London went down in the decade from 2010, something he called “really shocking”.

In conclusion, Dr Owolabi referred to the NHS’s five priorities around health inequalities as a clear guide to how to move forward. The first is to restore services inclusively. The second is to mitigate against digital exclusion. Third, making sure that data sets are timely and complete, especially ethnicity recording. Fourth, to accelerate preventative action, whether that be in health or in social carte or in education. Finally, prioritising leadership and accountability. If each sector can look at each of these five key priorities means for that sector, it would be a powerful way of collectively moving forward in a way that crosses organisational and sector divides within the NHS. Dr Naqvi emphasises that to tackle inequalities need to be addressed by deeds over actions and that key to this is leadership, with ‘our moral compasses pointing in the right direction’.