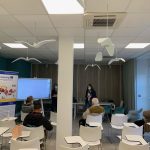 In early September, we ran an initial data gathering session with members of the community in the northern French town of Abbeville in Picardy. As a partner in Project ASPIRE, C3 is engaging with 7 different communities across the south of England and the north of France to survey their environments using CHESS™, with a view to reducing obesity and enhancing employability. There is a clear link between areas of high economic deprivation and areas where obesity levels are above average. Communities in these areas need support to combat those twin issues.

C3’s CHESS™ technology, designed to empower people to become ‘citizen scientists’ and gather their own data on their surrounding environments, has provided community members with a different lens through which to critically analyse their environment and encourage them to consider the impact of the built environment on their abilities, individually and as a community, to live healthier lives.

On the day, C3 and a team of community members took a stroll through the area of Menchecourt. Menchecourt is the part of the town surrounding what used to be Abbeville’s sugar refinery. At the height of its activity, around 300 truckloads of refined sugar were leaving the refinery every day. It closed in 2008 however, and the site has since become a commercial centre surrounding a large carpark, opened in 2017. It was these shops and restaurants which were a focal point of our research. 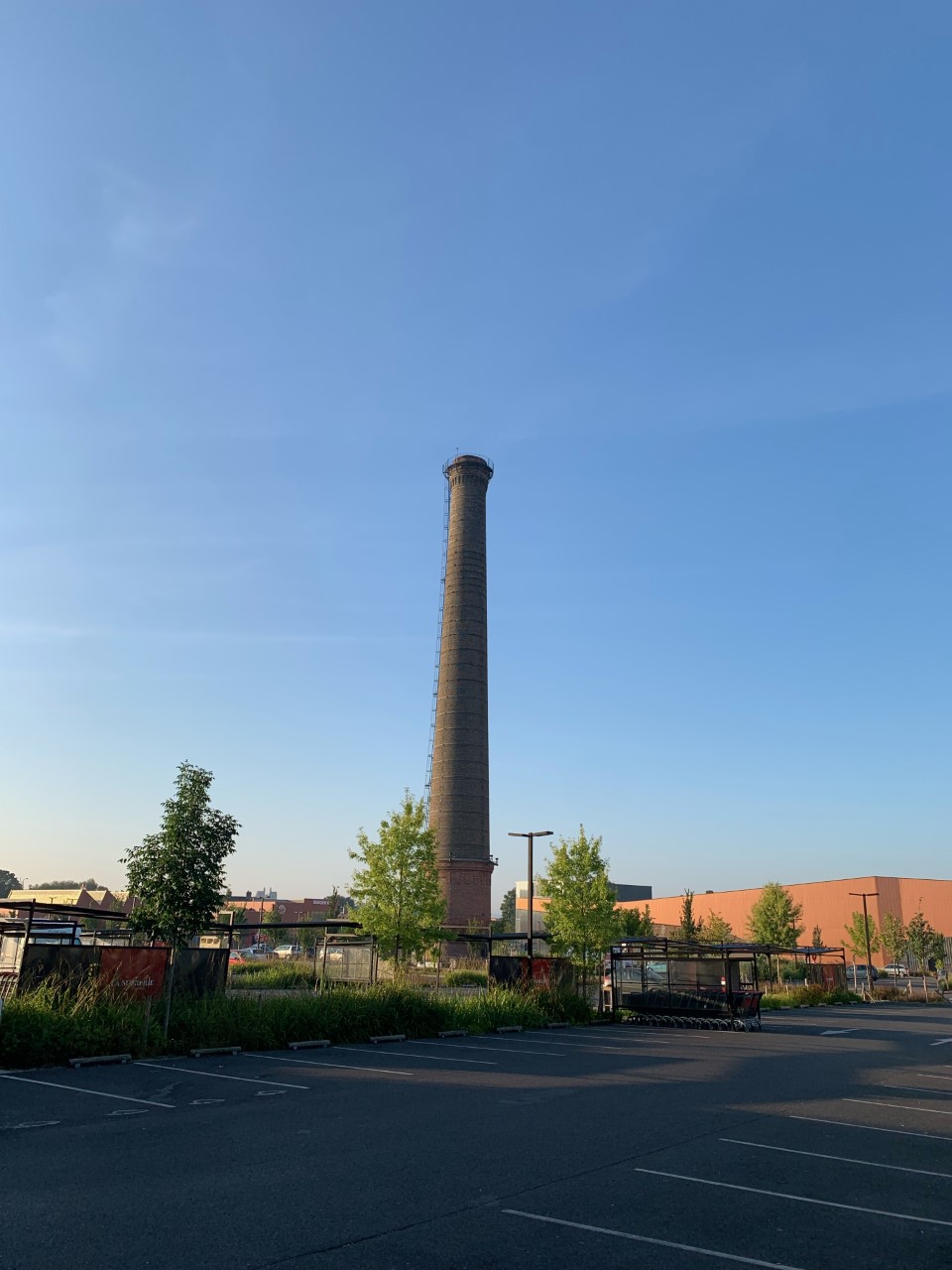 The Intermarché carpark where Abbeville’s sugar refinery once stood

Once we’d spent the full day using CHESS™ to gather evidence, this data was then sent to Denise Richards, C3’s Global Health Associate and creator of CHESS™. Denise’s role is to aggregate all of the evidence gathered by participants, which we then share at a second, insights session a couple of weeks later.

On Tuesday 21 September, this insight session was held at the Abbeville offices of the Mission Locale Picardie-Maritime, the local authority of Abbeville and our partners in the ASPIRE Project in the town. In a talk delivered by C3 Associate Nathalie Vauterin, the aggregated data was presented to participants and members of staff at MLPM. Afterwards, attendees were invited to give their opinions on what they were seeing.

On the availability of fresh fruit and veg, some commented that in other towns nearby they run ‘ugly vegetable’ programmes, where unsightly fruit and veg is sold at a discount, but that this isn’t something that takes place in Abbeville. On restaurant portion sizes, one participant said that these can be hard to predict sharing an experience of ordering an omelette which, to their surprise, came with a pile of chips on the side.

One thing all agreed upon was that meal times in Abbeville, and in France more generally, are very structured. People sit down to eat their meals with their families or with their colleagues, it is a ritual that is not to be interrupted. People do not eat ‘on-the-go’ or at their desk.

For their participation, each community member who attended was given a shopping voucher and a pedometer as a thank you from C3 and Mission Local Picardie Maritime.

The final report on C3’s CHESS™ work with ASPIRE in Abbeville will be published in the coming weeks. 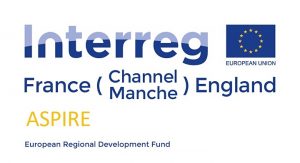 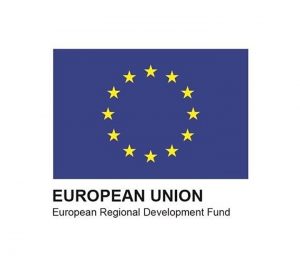 Hugo was the communications officer with C3 Collaborating for Health. Nathalie Vauterin is a nutritionist and C3 associate.
Share this: