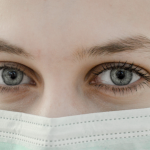 The Lay of the Land

Commentary on concerns about nurses’ mental health and well-being has reached a crescendo. This started in the spring of 2020 with the RCN Foundation funded Society of Occupational Medicine review of the breadth of the literature describing the poor mental health and wellbeing of the nursing workforce. It progressed through to the RCN Foundation commissioning Suzie Bailey, the Kings Fund director of leadership, to review that related literature from a leadership perspective. 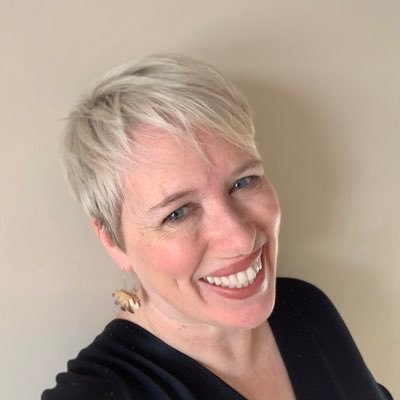 Suzie Bailey, Director of Leadership and Organisational Development at The King’s Fund

Her report, The Courage of Compassion, published in September 2020, set out an action plan to direct a series of related recommendations. They expressly focus on transforming workplaces, by developing good work environments for nurses through changing workplace factors that affect nurses’ well-being and effectiveness at work, rather than relying on strategies that enable nurses to be more resilient and cope with those stressors.

Here at C3 we viewed the work in the context of other wellbeing initiatives around nurses’ health – such as obesity. A common denominator between them is the system tolerance to significant health concerns in the nursing community and a failing to adequately address them. In November we started interviewing fifteen nursing and health leaders about their concerns and observations about the state of our nurse’s mental health.

All the interviewees believed that there are benefits to be derived from adopting a more proactive approach. Some reflected on how placing the burden on the nurse whilst leaving systems intact was a wilful blindness on the part of organisations that had to change.

The most worrying and overwhelming observation to emerge from this scrutiny of nurses’ mental health and wellbeing is the persistent failure of the health community to act on previous relevant analysis and recommendations that endeavoured to address the problem of how to support the nursing workforce and facilitate their wellbeing. The evidence of this exists in the outputs of the 2009 Boorman review of the health of the NHS workforce, which included a set of twenty recommendations that remain as relevant today as they did in 2009 – but have still not been properly implemented.

The evidence of the semi-structured interviews also suggests that the recommendations in the Pearson Report (2019) around NHS board leadership of mental wellbeing in the service are not fully realised in the service nearly two years – and a worldwide pandemic – later.  The system can’t afford to squander the opportunity to fully enact the levers described in the Pearson report – it will be seen as part of a culture that has allowed mental health related sickness absence to become the dominant reason for nursing sickness absence without more action being being taken on it. 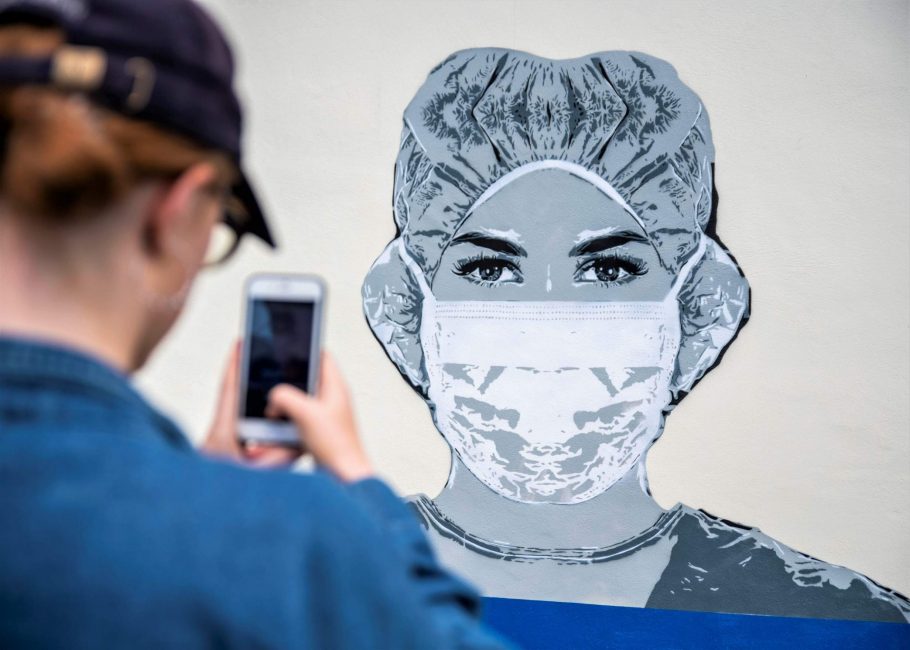 The Commission published nine NHS Workforce Wellbeing Guardian Principles to assure the work. The interviews suggested that whilst these roles have been identified in many Trusts, they have yet to be empowered enough in NHS board rooms to realise their potential to fundamentally change the way the NHS delivers on nursing staff wellbeing. Whilst some of the focus and drive around the work was evident in the COVID-19 activity, it appears that the roles have yet to be delegated the authority that Pearson envisaged for them – an authority that the NHS needs its directors to harness and use to drive change and hold the service to account around mental health related nurses’ sickness absence. The NHS still has an opportunity to fully realise these roles as a conduit for nursing staff engagement around wellbeing issues and the NHS needs to be held to account on their delivery and making them visible and accessible to the workforce.